Posted by Fred Bambridge on January 24, 2019
Following the announcement that their debut album, "Hills End", has achieved 30,000 UK sales the Sydney trio DMA'S have announced they will be returning to the UK in April for a further headline tour with it starting off in our hometown is Cambridge. 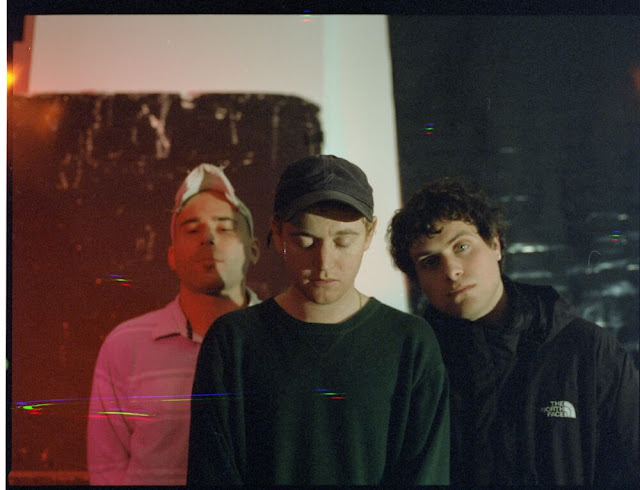