Posted by Fred Bambridge on January 24, 2019
Hippo Campus have today shared their music video for current single "Doubt". The video is shared ahead of the band’s upcoming UK/European tour which includes a fast-selling date at London’s Shepherds Bush Empire and an already sold out night in Dublin.

The band had to say on the video "For Doubt we wanted to create something that felt simultaneously grounded in the everyday, but also sort of unhinged and insane. Love is universal. Unfortunately falling in love with things that hurt you is universal too. But you know what isn't? A deer giving a truck a lap dance." 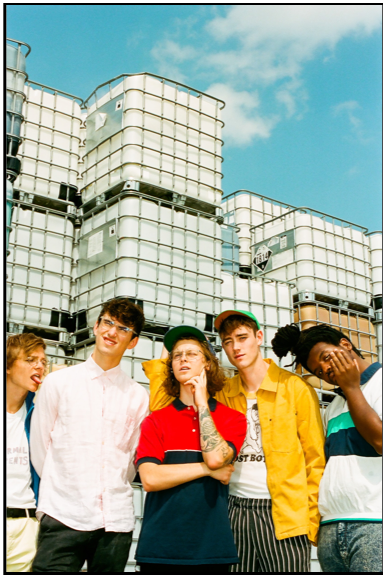