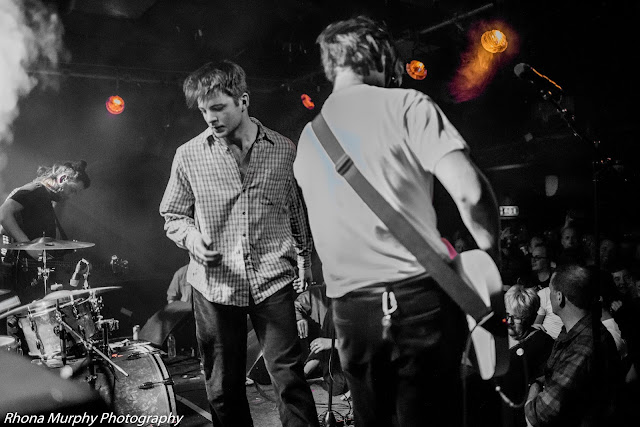 Dublin band Fontaines D.C. has blasted into the forefront of live music supporting the likes of shame and now with a massive USA tour with IDLES on the way. It's All Indie caught up with bassist Conor Deegan 111 at the last UK gig before they headed off to play Europe and asked about their time with shame as well as playing SXSW, how they met IDLES and the release of their first album.

You've had such a stellar year and your tour schedule is extreme!

Right now it's still fresh and we're getting to see new places we've never seen before so that's really exciting obviously. The whole experience of touring is new to us like being in a band and road-tripping but so far it's been great.

What was the tour like with shame, playing bigger venues?

That was playing like 1000 cap/2000 cap venues around the country. That was great, a real learning experience with how gigs in bigger venues work. The biggest venue we played as a headliner ourselves was 500/600 cap and a festival maybe more. Being in a London venue with a 2000 cap is the real deal. There was a lot of learning from the production end of things. The experience of touring with the guys was really great. We'd met them before. They'd come to Dublin for a gig in Whelan's and did a DJ set in our local bar and we got chatting to them there and became friends. It happened really naturally, touring and such.

Yeah, it's always been one of those things when you're a young band and you're looking at videos of bands you look up to on YouTube and stuff and you see them talking about SXSW and it sounds great. They're walking around meeting all the other bands and cutting their teeth as well and they're talking about how they're playing 10 gigs in 3 days and it's amazing. So now we're going over and I think we're doing....I'd like to up it but apparently it's not very practical so we're doing 8 gigs in 3 days. I'd like to do more! It's nice to test yourself and even if there's a small failure of some kind, from being tired or something, you do learn from that, from pushing yourself.

What happends after the tour? Have you announced any festival dates yet?

No, not yet, we do this 32 run of dates in the UK and Europe and then have 2 weeks off to write.

Can you write on the road at all?

We get some ideas and we get to jam in soundchecks sometimes. So we're writing for 2 weeks and then we go to SX in March for a week. We'll be in America for a little bit. We go to New York in April and then we're back here. In May we're off to America with IDLES.

I was there! We played at that and then we went to see them at that venue. They gave us a shout-out! We didn't properly know them then, we'd met them 2 or 3 times and we got a shout-out!!

Yes that 2nd album really did it for them.

That's inspiration for all bands when you see that can really happen in a relatively short time.

It's no accident, they work really hard.

What's your favourite song to play at your live shows?

'Boys In The Better Land', it just reminds me of that feeling of starting a band with your best mates and jamming songs and the kind of music you really love. Songs that it feels right playing, you feel that energy and it's light-hearted enough that you can really enjoy it.

Is that the crowd favourite as well?

No I'd say that's 'Too Real' because that's the newest one I guess.

What's next? The album?

Yep we're just gonna release another single  in a month (ish) and then the album should be out mid-April.

So just in time for the summer festival season?

Yeah, can't wait to have it out. It's been finished since October so you can imagine we're really keen to put it out.

You just want people to hear it!

Thanks Conor I'll look forward to following what you get up to at SXSW.

I can't wait, it's really cool. We're playing a show in New York then onto Austin and we might go to Mexico City once we're out there. It's all in the planning! 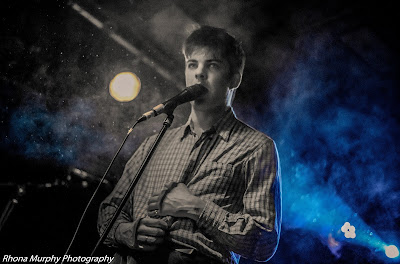 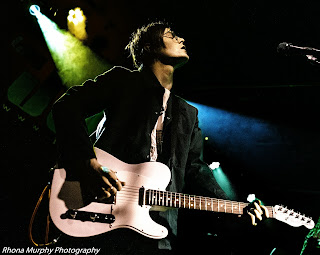