Posted by Fred Bambridge on January 07, 2019
Footage has emerged of Liam Gallagher laying down some of his swag vocals in a recording booth. US musician and record producer Andrew Wyatt - who co-produced the ex-Oasis frontman’s debut solo album "As You Were" in 2017 - has shared the clip via his Instagram story on January 3 which shows Gallagher at work. There is no audio with the video. 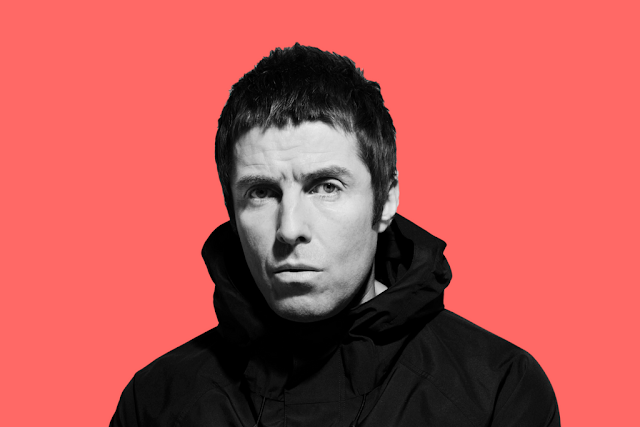