Posted by Fred Bambridge on January 14, 2019
We do love a Lucy Rose album, and it's great news to learn that she has announced details of a new one. This one's titled "No Words Left" and is due for release in March on the 22nd and a new piece of music can be streamed already, you can check out "Conversation" below, and judging by this latest track this may just be her most chilled out and stripped back album to date. 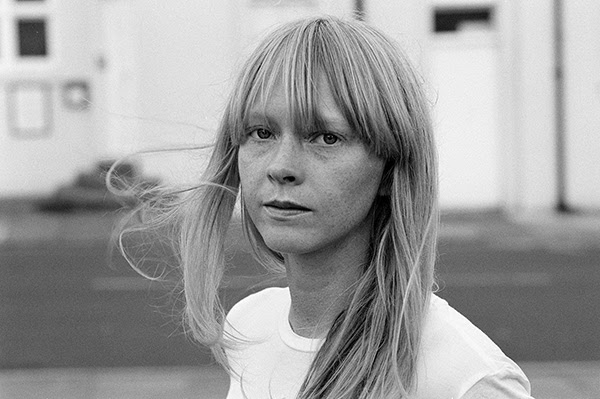 Talking about the album Lucy says - "Releasing this record feels entirely different to every other record I’ve released. I don’t believe this is the best album I’ve ever made because I don’t believe in comparison when it comes to music. But it’s different.

But songs came out and through writing them and working through my thoughts I saw the truth lying in front of me and a way to move forward.

I always hope my music would be a comfort to someone, however this record may not be the easiest listen. But it’s in its discomfort I believe a different form of comfort can be found. I’m certain of it."