Posted by Fred Bambridge on January 16, 2019
5 years since we first heard "Hold Me Down" Mansionair have finally announced their debut album, "Shadowboxer", with a staggering 16 tracks! The LP will be released March 1st via Glassnote Records with their new single "Shadows" being premiered by Zane Lowe on Beats 1 yesterday. 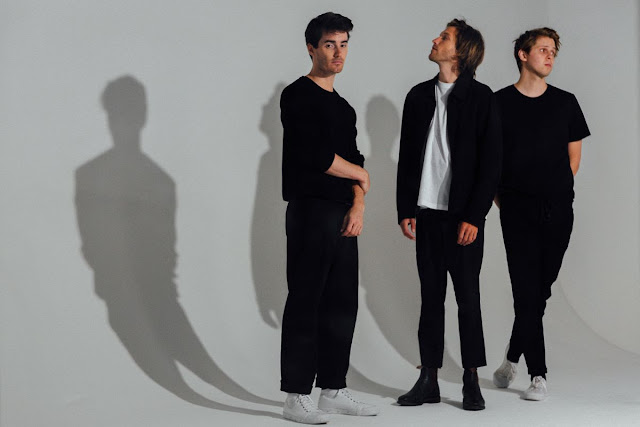 "Shadowboxer" was written and self-produced over a three-year period - in living rooms, studios, a garage in inner-city Sydney, and finally a cabin in the California mountains in-between the band’s travels and touring. It’s the culmination of a journey that started with a viral hit single and led to high profile collaborations, a Grammy nomination, Billboard charting singles and several major support tours (CHVRCHES, Florence & The Machine).

But it’s also an album reflective of everything the band were going through personally and creatively - from mental health to sickness, relationship breakdowns to the ordinary coming-of-age struggles of youth.