Posted by Fred Bambridge on January 24, 2019
NOVACUB have today unveiled their debut single "I Still Need It" which is officially out tomorrow via LAB Records. If you've been following them as early on as we have you would've heard the demo by now, but this polished off version is a great first step for the London based band, and coming out just before they head on tour with Kaiser Chiefs might be a stroke of genius. The track itself is a mighty trowback to those mid 00's and we're in love with it! 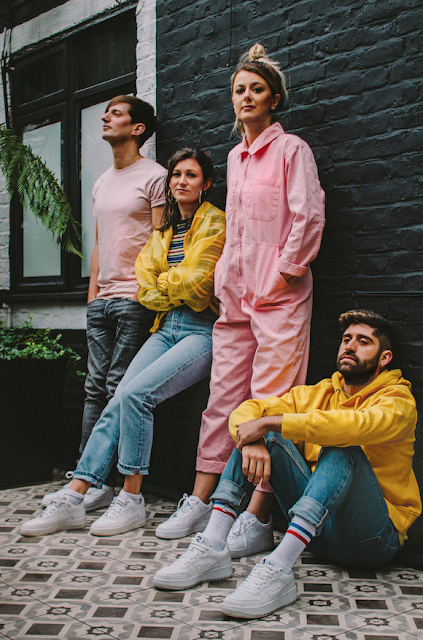