Posted by Fred Bambridge on January 04, 2019
Slaves are kicking off 2019 with a brand-new video for the contemplative track "Photo Opportunity" from their acclaimed album "Acts of Fear and Love".

The video finds the pair forgoing their more madcap tendencies and instead creating something both funny and touchingly nostalgic. Directed by Keane Shaw and shot in and around Tunbridge Wells (site of the band’s early years), it sees two younger versions of Isaac and Laurie killing time and messing around in a way that will be familiar to anyone who grew up in the quiet suburbs. 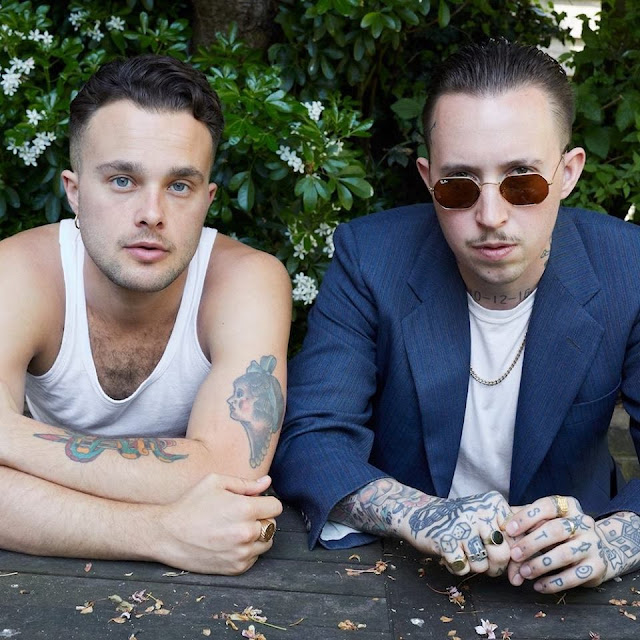