Posted by Fred Bambridge on January 04, 2019
I absolutely love Twin Atlantic, and the band have been on a bit of a quiet one as of late. Well I say that but today it looks like the band are teasing their return with a tweet currently doing the rounds. Hopefully some new music will come from the Glasgow lads, with their last album "GLA" being released way back in 2016.

They're due to play with The 1975 as part of Glasgow's Summer Sessions in Bellahouston Park later on this year, and tickets for that show are on sale now with it going to sell out fast! 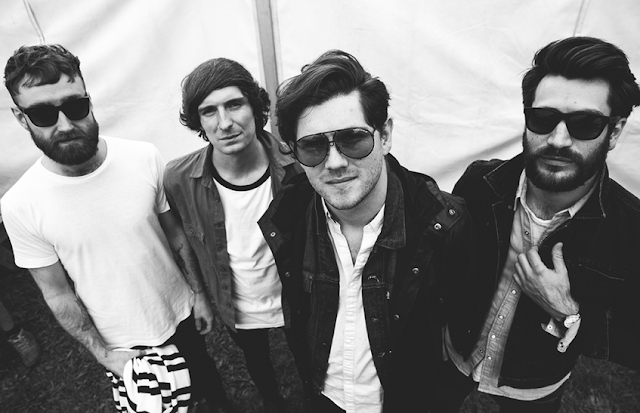