Posted by Fred Bambridge on February 05, 2019
Arctic Monkeys' Matt Helders and Milburn's Joe Carnall have announced that they're both in a new band, Good Cop Bad Cop, and they've already recorded an album, got a tour arranged and you can already listen to the first track now! Head below to check out "Silk & Leather" 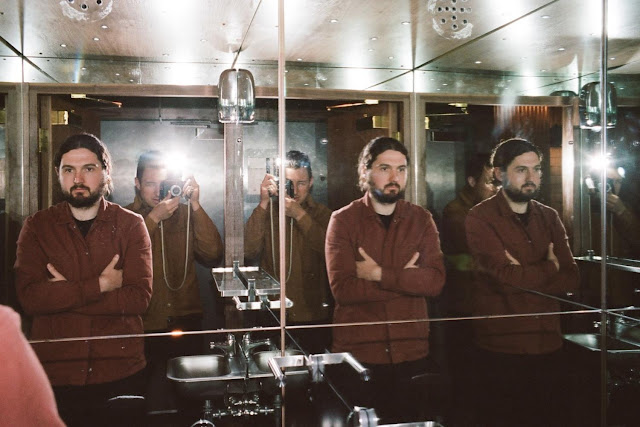 Lyrically brooding and perceptive, Carnall’s voice floats along Julian Casablancas-esque melodies; all of which are underpinned by not only Helders on drums and BV's, but also a warm blanket of noise akin to the likes of Timber Timbre and, at its most experimental, James Blake.

This is not Helders' first musical venture outside Arctic Monkeys. In 2016, the drummer and producer appeared on Iggy Pop's "Post Pop Depression", as well as getting some credits on Lady Gaga's critically acclaimed album "Joanne".