Posted by Fred Bambridge on February 07, 2019
Today sees the revealing of Clear Vinyl's debut track, "That Feeling" - and boy is it a track that we feel that will be high on your playlists. The band have spent the past 24 months writing and refining their sound, and it looks like it's two years hard work is paying off.

They take their influences from some of the latest breakthrough Indie-Rock bands such as Sundara Karma, Blaenavon and The Night Cafe amongst some, and have already got a tour support slot with Only Shadows which is just going to elevate them further. 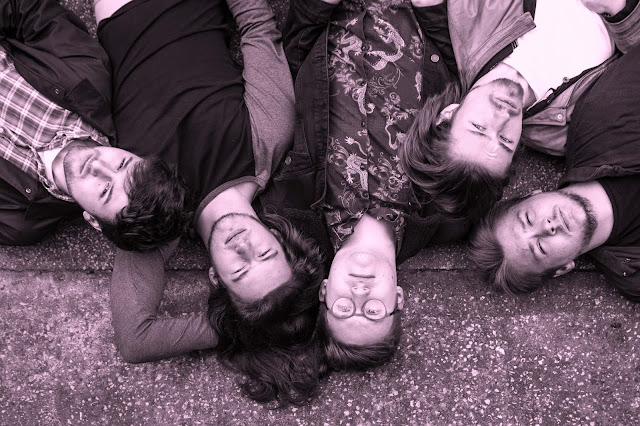 Clear Vinyl's vocalist says - "We’re not trying to change the world, we just want to make music that people can throw themselves about to" - With guitarist Sam also commenting - "There’s nothing I enjoy more than performing live, watching a load of people bounce around when you’re on stage is just a mad feeling"

The track is a bold statement from a band who has literally started out, but with time I feel that this band can easily be one of the next big guitar acts in the UK. Head down below and check out "That Feeling" to see why I'm hyping them up so much.