Posted by Fred Bambridge on February 12, 2019
Ten days before the official release of the single (yes 10!), Deep City have given us the online premiere of their bold new track "Delaydreaming". Since their inception they've won an award at the NMG Awards - which is basically the NME Awards for the Cambridge area - and have been making great steps every time they release new music. This single is the start of a new sound for the band and gives an insight into what their new EP will be like when it's released in April. 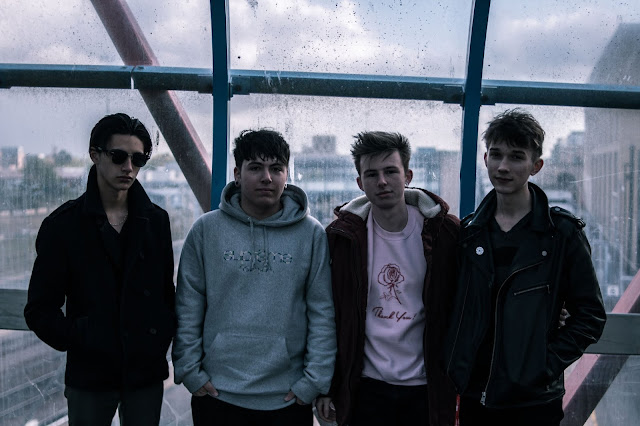 "Delaydreaming" is some hints of their influences with nods to Jaws and Everything Everything in perfect measure, some great light and airy guitar tones mixed with a driving drum-line. The track is as fresh as ever with a very math-rock style breakdown in the latter third. One thing is for sure, they're not afraid of mixing it up and crafting some interesting pieces of music!

The band are supporting October Drift on 23rd February as part of Green Mind's 10th birthday celebrations, which takes place at their stomping ground of The Portland Arms in Cambridge