Posted by Fred Bambridge on February 26, 2019
We're not too far away from the first Foals album of 2019, and as we've already had "Exits" and "On The Luna" being aired the hype is big. It's about to get bigger as they're third track from the 10 song strong album has now been unveiled, "Sunday".

"Everything Not Saved Will Be Lost – Part 1" is out March 8th - which is next week - with a UK tour set for March and later on at the start of Summer in mid to late June. 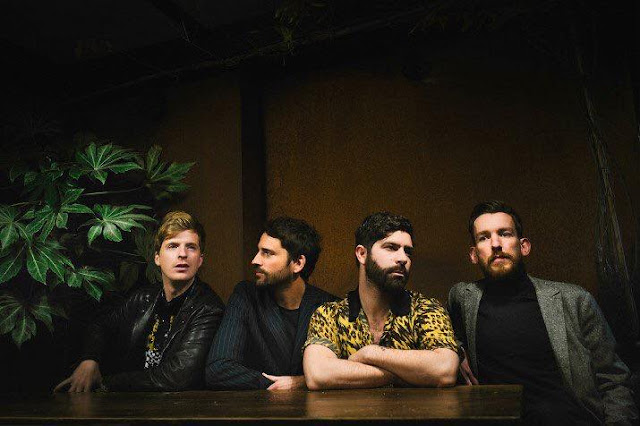