Sam Wilde shares video for "On the Run" (IAI premiere) 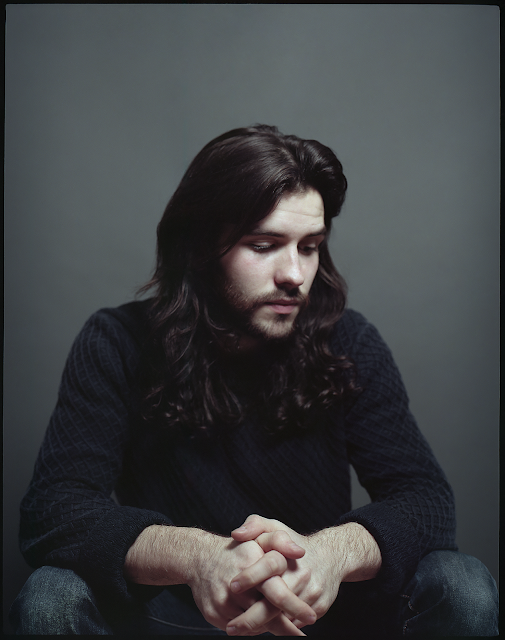 Sam Wilde has shared the video to accompany the track "On the Run". Speaking about the brand-new visuals Sam told It's All Indie;

"I wanted to create something that showed different aspects of fear, but try and do this in more of a lighthearted way. The idea is that Taylor (the leading actor) wakes up in a dream and all of these strange scenes and moments are created in his own head. I got together a list of things that I thought represented different fears, for example going to the barbers as a kid, clowns and getting chased etc and had Taylor run away from each of the scenes."

"I wanted to use the mask as symbol to represent his overthinking and at the end he embraces it and realises everything isn’t as bad as he thought it was through out the video. We shot the video in loads of different locations over two days, my friends place, a barber in the centre of Leeds, which just by coincidence had a poker room/table upstairs which we were able to use. My friends pub - the Brunswick’s (best roast dinners in Leeds) and Hyde park book club."