Posted by Fred Bambridge on February 19, 2019
We loved Sarpa Salpa's last track "Smith" and their other track "She Never Lies" and now the Northampton based outfit are back with another eclectic hit, "Casanova". Released on Valentines Day 2019 the track the new offering is very in your face with angular guitars, soaring twinkling guitars here and there with the vocals once again capturing you from the first beat. 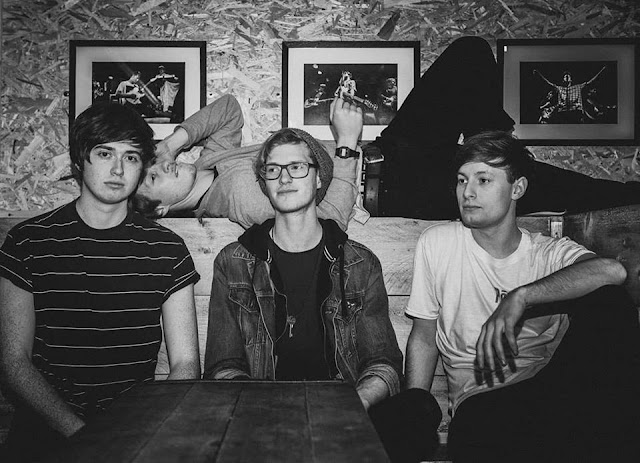 The band had a solid 2018 and since the year has turned they've had their eyes set on getting more and more fans on board, since their live shows at the beginning of the year their local BBC Introducing have picked up their latest single, huge praise from fans and critics alike and it looks like they're still getting started. With a decent video out too it really does look like the beginning of something great for the quartet. BBC 6 Music, local BBC stations, shows in Europe - for a band that's only just got started it's a great achievement. If they continue to write tracks like "Casanova" then the future is very bright for them, so what are you waiting for, check out the track below.