Posted by Fred Bambridge on March 28, 2019
Alex Cavan is a rising star in the South African scene with the solo artist already releasing an album back in 2015, he's since gone on to support one of the brightest stars in South African music culture, Jeremy Loops since his LP has been released. 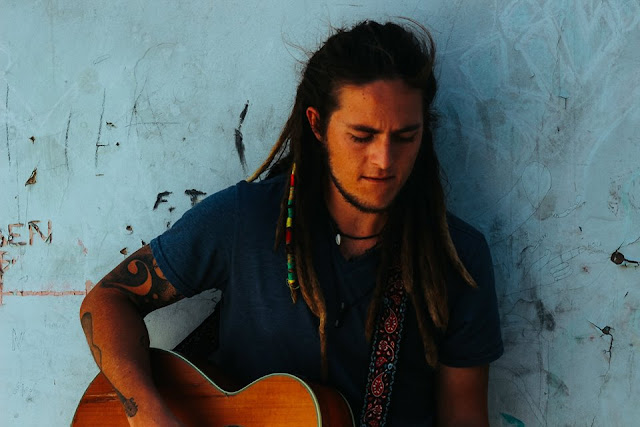 The latest offering from Alex is "Dreams and Better Times", which was produced by Kai Beermann while he was on tour in Germany. Here Alex has created a very deep track, with plenty of layers to delve into, from some bongo drums to some simplistic drum beats all intertwined with his guitar skills and smooth vocals.

It's no wonder that he was in the last 32 on The Voice South Africa as his vocals are elite and next level. However let's get back to the track, in the chorus some wonderful female vocals comes in the mix and the melodies on show are simply sublime. The production on this song is right up there with the best too.