Posted by Fred Bambridge on March 15, 2019
A rising singer-songwriter coming out of the USA at the moment is Lydia Briggs, and her new single "White Angel Wings" is out now, with an accompanying video to go with it. The track itself was recorded with her producer Jim Wirt (No Doubt, Hoobastank) and it has a very dark undertone with some great vocal hooks mixed in with some delicate piano tones before the track bursts to life in the second third. 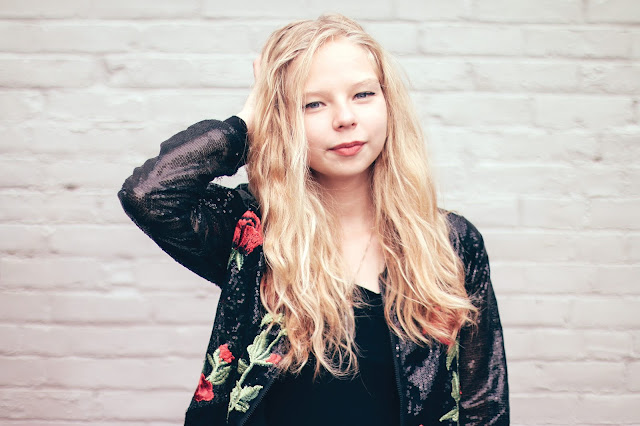 This song is the second release with her producer - Jim Wirt - with Lydia saying - " ... "White Angel Wings" speaks to the seismic shift felt when one is stripped of faith.". Lydia will be supporting the release with a show on April 20th at a popular Cleveland music venue, The Oriole Café, so if you're in the city be sure to head on down and capture Lydia in a live setting.