Posted by Fred Bambridge on March 20, 2019
Despite the track being called "Smiling All Day Long", the new offering from Ask Carol is far from a happy and upbeat affair, rather a dark-rock track with some commanding vocals. The track as loads of reverb on the guitars giving it a right crunch when they come in, loads of distortion on them to give it loads of atmosphere and some smooth bass thrown into the mix. 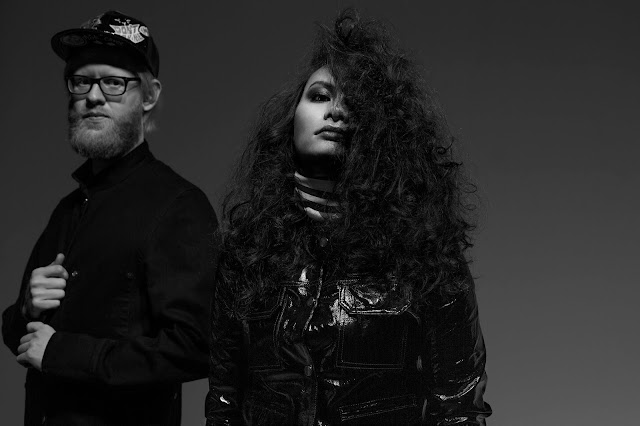 The band have already got a decent amount of plays on Spotify already, and I can see why! This is why we love Scandinavian bands, and this Norwegian duo have really nailed it on the head here with the dark and emotive track with slick production. The new single was released on February 22nd and is just the start for them in 2019, which will be including many shows all over the world and even new material coming very soon, which after listening to this you'd be excited for!