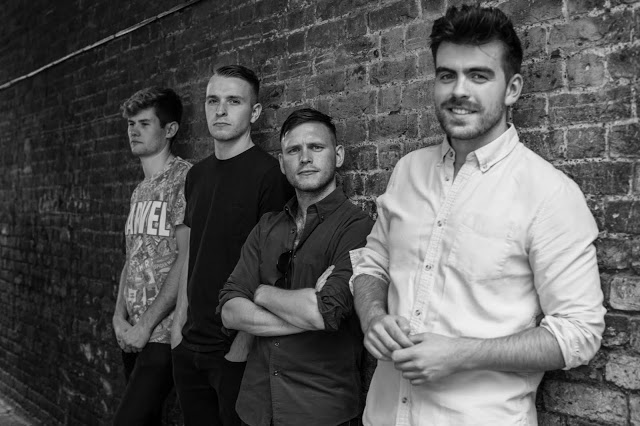 Not shy of confronting troubling subjects, Bengal Lancers are spreading the vital message on the importance of maintaining the conversation on them, inspiring change and encouraging support. Mental health is a concurrent theme in their music and The Shakes is the next chapter.

“'The Shakes' is probably the first song we ever wrote as a group, but it hasn’t really aged” explains guitarist Harry Sullivan “If anything it was a bit ahead of everything else we wrote during that time. On the surface, it’s about looking after a friend who’s had a bad turn on a night out: That moment of immediate clarity you have when “something isn’t right and I need to do something about it”, but I guess it’s just about pulling people back from the edge when they aren’t feeling 100%.”

A gritty, contemporary interpretation of post-punk, with the swaggering delivery of indie anthemia - Bengal Lancers prove time and again that they're one of the most inspired and important indie bands in the UK.