Posted by Fred Bambridge on March 13, 2019
Disco Lizards' brand new and vibrant single "I Heard You Crying" is out this Friday, and it really showcases the band at their potential and best. The offering has a slight Arctic Monkeys "Humbug"-era vibe to it, with some retro vintage 60's psychedelica in the mix too, it's a real melting pot of great guitar hooks and licks, fast paced drums that create some real urgency and commanding vocals. 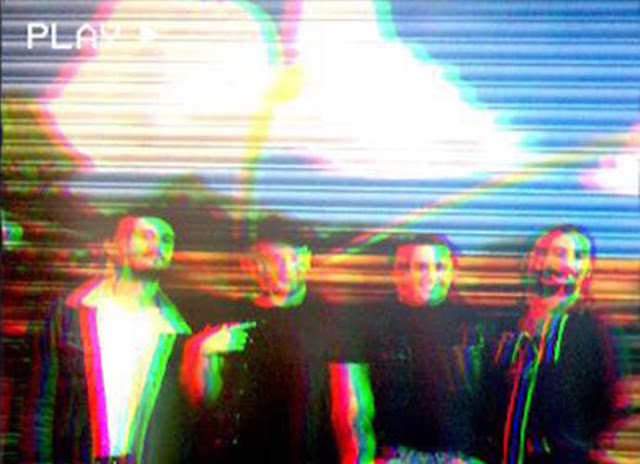 The track really sounds like it'll be absolutely mad when the band are playing it live, queue the jumping up and down and mosh pits when the bridge's come in, it is just like how Spring King were when they were getting started, creating absolute belters and carnage at their live shows. The London based band have been on the rise in their hometown and with this being their second single lifted from their debut album - due for release in November - it's definetly got us talking about them!

The third single "Magic Pill" will be released on 12th April 2019, and no doubt that'll be a banger too, so while you wait why not get into the thick of it below with "I Heard You Crying".