Posted by Fred Bambridge on March 25, 2019
House of Spirituals have recently released their soulful new track, "Everyday", and it is a sumptuously delicious cut from a band that is currently releasing brilliant tracks one after another. The track apparently came by accident, as they were recording in Farm Studios (which is owned by  Genesis, who rose to fame in the 70's and 80's) and after stumbling upon a door that said 'Do Not Enter' they took the risk and went ahead and opened it, which turns out to be a massive cavern of old analogue synths and even a sitar. 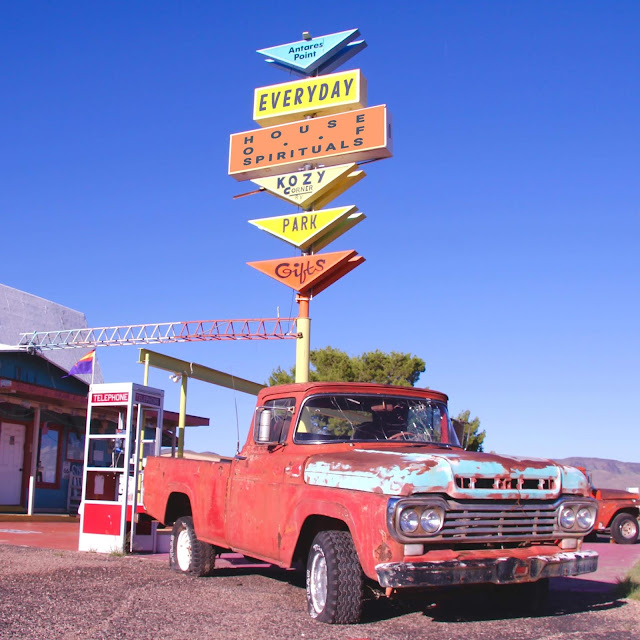 You can hear the final product of that 'accidental' door open with some silky smooth vocals draped on top of some warm and vibrant synth tones, and when the track really gets going around a minute in it becomes something else. It really does sound like this was written with huge festivals in mind, a bit like Portugal The Man meets Jungle, nothing to hate on here just pure soul and funk mixed in with the perfect amount of electronics and brass.

Just let me shut up so you can head on down below and check it out, just close your eyes, enjoy and take yourself to bliss.