Posted by Chris Graham on March 08, 2019
Critically acclaimed band LEISURE have announced details of their forthcoming European tour, and have unveiled their stunning double single, ‘The Hype’ / ‘Tied Up’.

With ‘The Hype’ combining strong guitar elements and an addictively rhythmic melody, ‘Tied Up’ showcases the band’s rich jazz tones, with both singles following the release of their previous tracks ‘Easy Way Out’, ‘Falling’ and ‘Feeling Free’. These tracks are taken from LEISURE’s forthcoming album out this Summer. 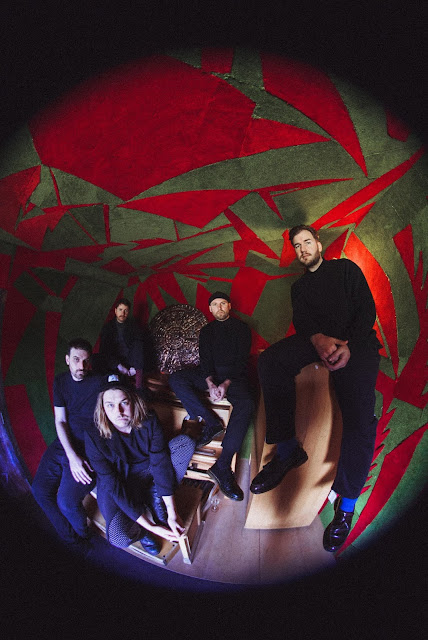 Not stopping there, the release precedes LEISURE’s highly-anticipated return to Europe in May. The schedule will see the band perform shows in London, Paris & Berlin, before making a double appearance at Brighton’s The Great Escape. These dates will follow the band’s forthcoming Australia gigs later this month, with the band already selling out Melbourne, and Sydney also currently close to capacity.

LEISURE continue to amass widespread plaudits globally on account of their slick tones and incredible live performances. Their beautifully crafted new singles ‘The Hype’ / ‘Tied Up’ give listeners another glimpse of what’s to come from the band this year.