Posted by Fred Bambridge on March 15, 2019
Living On Universal Denial may have a dark band name, but their second official single is on the bright side of the spectrum, with it echoing sounds of White Lies and 1980's rock bands. "Scars" has some very strong choruses, bridges and verses - heck the vocals are solid throughout the track and really gripped me from the first bar that he sung. 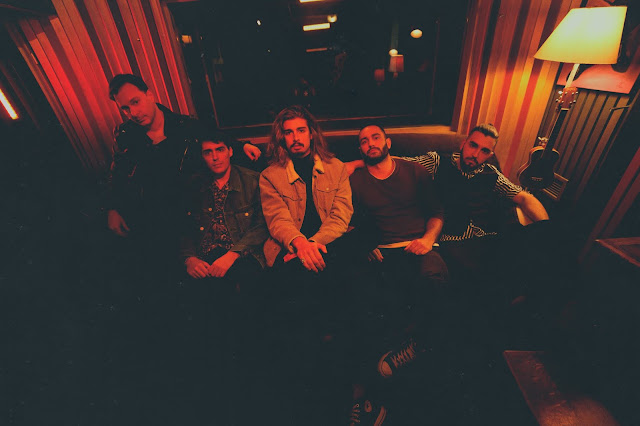 The vocals (oh babby I can't get over them) are backed up with some stadium ready guitars, and with the frantic drums and bass backing it up you can't help but credit the producer and mixer of this song too as no instrument sounds hidden at all here, it's just out and out Living On Universal Denial and no faffing about.

The band say - "We come up with a powerful song that speaks from the heart and not fall into the usual love song thematology of 'boy meets girl and they fall in love' as we think that there's more to it in real life." - Which there definitely is as it's not all simple black and white as the movies suggest.

It really does sound like Living On Universal Denial are on the cusp of something great.