Posted by Fred Bambridge on March 26, 2019
LONA have now two tracks out, "She's With Me" and the equally electronic heavy new offering "Shangri-La". It's more synth-pop than their usual electro-rock but here the vocals are once again the domiant force on show. A deeply layered track with lots to offer, but nothing gets lost in the mix at all, it sounds like that LONA are just on the cusp of something bigger

So head on down to check them out, and be sure to follow them on social media for those ever so electric live shows. 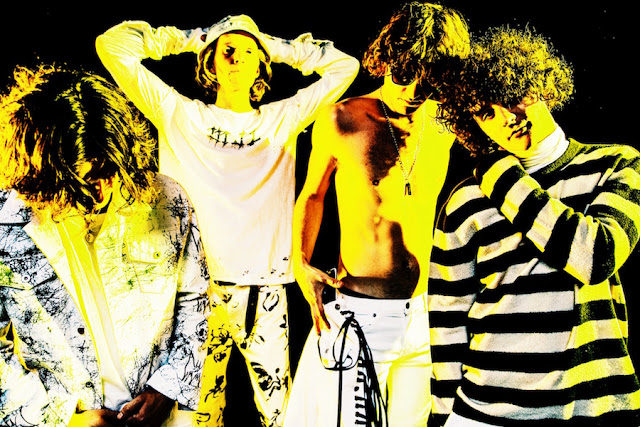 Speaking about the track the band say -  "The idea of 'Shangri-La' is loosely inspired by James Hilton’s novel, Lost Horizon. The concept of a paradise of peace and youth. Our song is a modern spin on this, set upon the London Shangri-La hotel. It’s about two lovers desire to go back to place where their love was serene."