Posted by Fred Bambridge on March 07, 2019
TAMSYN have recently released their brand new single "Forever is Now", which incorporates sounds from Interpol and The Strokes with some indie-pop hooks similar to that of The Kooks. The new offering is already getting them some buzz, and for a band doing it on their own they're defiantly getting hype organically.

The song has already been played on BBC Introducing and has found its way into several Spotify playlists as well as being made one of Banks Radio’s tracks of the week. They've even got a headline show in Amsterdam coming up, so it looks like the future is bright for them. 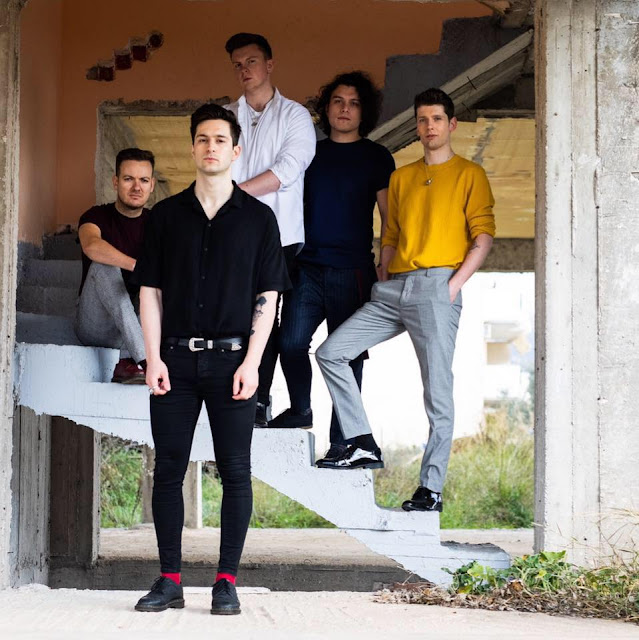