Featuring the vocal talents of British singer-songwriter Alex Clare, that now marks as the second collaboration together following the producer’s well recognised single, ‘Living’, his most streamed single with more than 72 million Spotify streams to date. His next release, ‘Learn To Lose (feat. Alex Clare)’ sees the Dutch producer’s distinctive dance-focused melodies and Clare’s blues approached vocal styling - the release is sure to make its mark as an early summertime anthem.


On the subject of the collaboration, Bakermat explains “When Rhys Lewis, writer of this track, sent this to me I immediately fell in love with the lyrics and message of the song. I thought it was a perfect fit for me: uplifting, inspiring, motivating and with an important message: in order to succeed, you have to learn to lose. I called old friend Alex Clare and together we made this track. I hope this song helps people who are working hard to achieve something, but face a lot of setbacks. I hope it will push people to go for it, no matter what!” 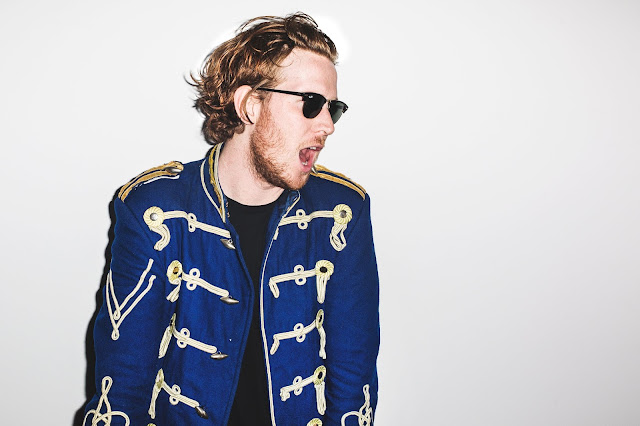 Leading into an exciting summer with a string of live dates scheduled, Bakermat is set to play a number of dates across France and Germany before taking his eclectic live show to SW4 in August.

Along with the release of its official video that continues to follow the adventures of Matt Baker, ‘Learn To Lose (feat. Alex Clare)’ is out now.