Posted by Fred Bambridge on May 01, 2019
JAWS' latest album is slowly becoming an all time favourite of ours, and today the band have revealed the video for their tune "Do You Remember?". Speaking about the video front man and guitarist Connor Schofield says - "For the video we wanted to work with Morgan Tedd again who did the Driving At Night video, the simple meaning behind the video is that your head doesn't switch off when you close your eyes and we wanted to have a video that was constantly moving, a lot of the shots are as if you're the passenger on a journey, which ties in the meaning behind the song". 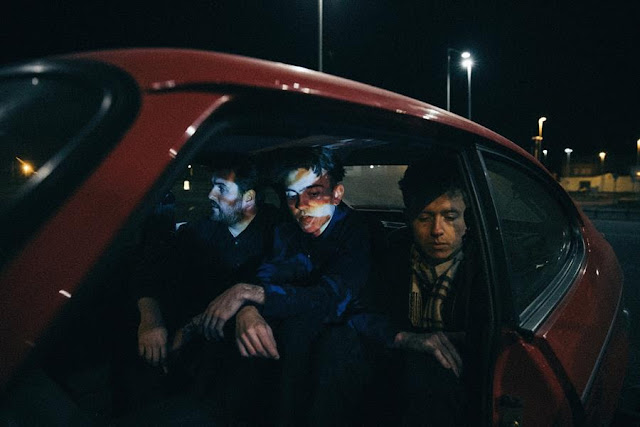