Posted by Fred Bambridge on May 15, 2019
Mallory Knox have announced details of their next album, and the first since the departure of vocalist Mikey Chapman last year. The Cambridge band will release their self titled album on August 16th via
A Wolf At Your Door Records with a hometown album launch gig on the same day at The Junction - tickets for said show are for sale on 17th May via their website - (but if you pre-order the album you can get them now). 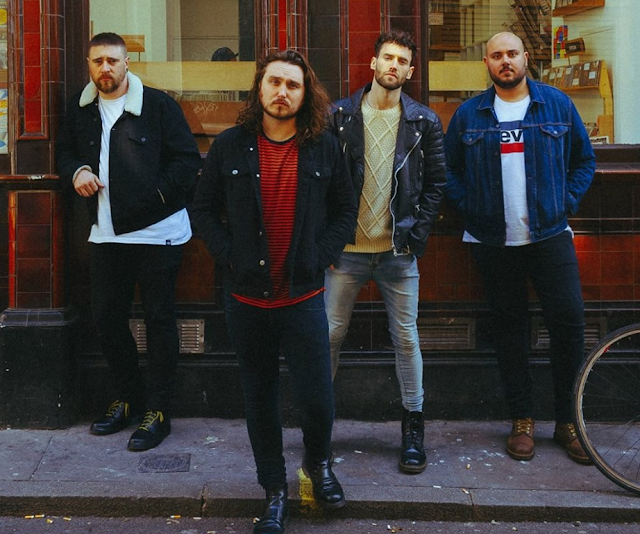 The band have also released the brand new track "White Lies" today, speaking about it they say - "We've been waiting a long time to release new music that really represents what we are about now. The album was recorded over four different sessions and White Lies was the last song we wrote for the record. I feel like it's the song I've always wanted to write and collectively we're all very proud of it."