Posted by Fred Bambridge on May 07, 2019
Last Noel released his new single "Black Star Dancing", and today Noel and co have released the video for their single. It features a performance on the stage at The Wheeltappers and Shunters Social Club, set in 1974. His new EP - of the same name - is out June 14th with two more brand new tracks, a extended version of "Black Star Dancing" as well as a remix of said song.

Watch the video below. 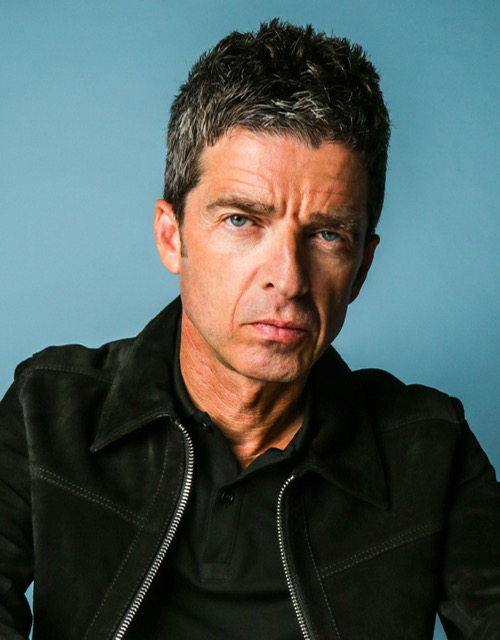