Posted by Fred Bambridge on May 05, 2019
The Icelandic band Of Monsters And Men have revealed a brand new single called "Alligator", and it's the their first slice of new music since 2015's mighty album "Beneath The Skin"

It'll be on their brand new album which is due out later on this year, and speaking about the track the band say - "The song very much speaks to the excitement and energy that we feel about being back. We can’t wait to share more music and see everyone again." 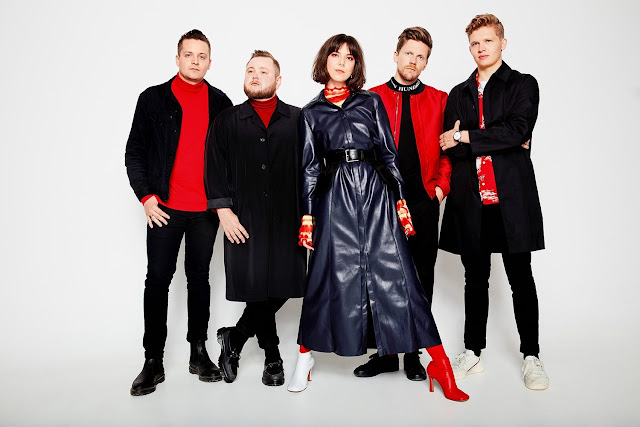