Posted by Fred Bambridge on May 30, 2019
Three Mile Smile have recently released their brand new single, "Changes". From the off it's a bit of a throwback, with husked vocals that remind us of early Feeder and peak Britpop style guitars, but don't let that take the focus off away from how solid the song actually is. With elements of grunge in there too it's a bit hard to specify a genre for this band, but that's exactly what the band is trying.

The duo met at Westminster University, along with producer and  bassist Kris Masters a few years ago. They've already got an album under their belts called "Generation Why", which was almost entirely recorded in Jimmy’s bedroom in the suburbs of Harrow, London. The track is basically the band being themselves, writing songs that remind them of why they got into music, and sometimes we love that approach to it all. 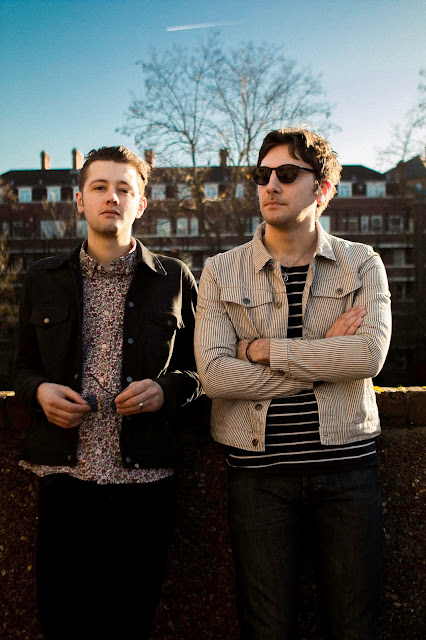