[TRACK OF THE WEEK] Among The Citizens - Next Time

Posted by Fred Bambridge on May 07, 2019
Cambridge's latest rising Indie-Pop band is Among The Citizens, having supported a lot of quality acts already it sounds like the quartet are ready to be the headline act themselves. Some of the acts they've supported are Eliza and The Bear, The Scruff, Bloxx and DYGL, which really helps as it exposes them to even more people who're bound to like their sound.

The latest track from the outfit is "Next Time", which is a great step forwards for them, here their love for The Smiths shine through with the jangly guitars taking centre stage. The chorus really does switch it up, with a off beat that's danceable for everyone - all be it a bit short, but short and sweet as the track delves right back in to the candy-laced guitar tones. 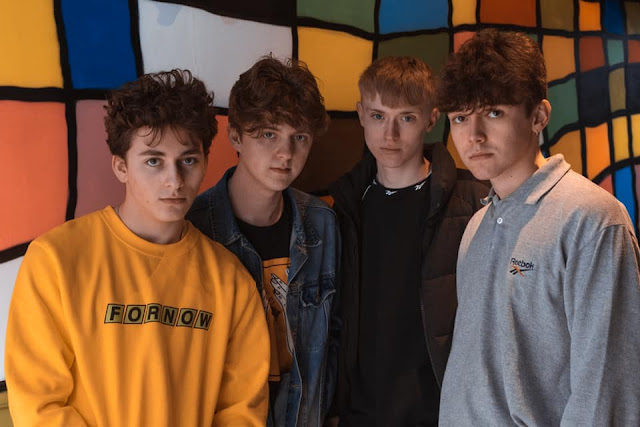 Among The Citizens have got a really strong track on their hands, and it's no wonder they've received radio support from BBC 6 Music, BBC Introducing and Amazing Radio, and even picked up an award for Breakthrough Artist at the NMG Awards (East Anglia's Premier Music Award show basically). The future is bright for these four lads, so head on down and check out "Next Time".