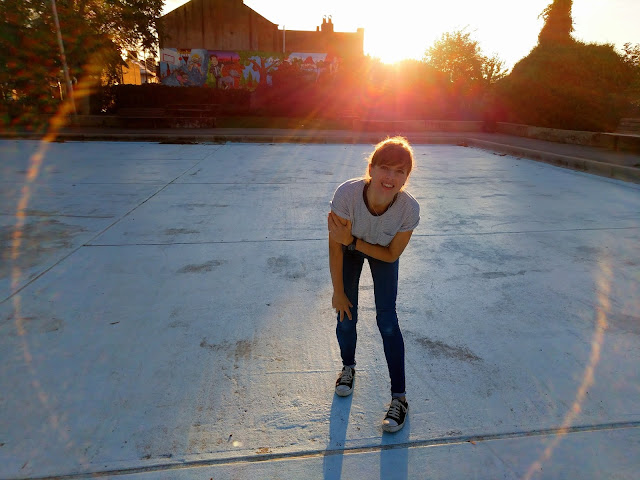 Musicians in 2019 often have to balance a lot, but Zoe Konez has been taking it to another level.

Aside from her life as a singer-songwriter, she also fronts all female duo CATBEAR, an act that has been supported by 6Music, Q Magazine and Louder Than War. She also runs her own live music night Stop, Look, Listen, an event that's hosted the likes of Eliza and the Bear, Kimberly Anne, Holly Walker and Karima Francis. She also takes the time to perform live on hospital wards.

The South London creative also self-produces all her music, so we would forgive her for a drop in quality due to the amount on her plate. Quite the opposite, in the last year her music has been picked up by Clash Magazine and featured on the influential "Out Now" playlist on Spotify. She's kicking off 2019, with a serene piece of dream-pop, that puts us in mind of Tash Sultana.

“I wrote the track in the first couple of days of January, in the quiet, reflective time before things started back for the year. I had changed the strings on my electric guitar and the opening chords were the first I played when I finished, and words fell out. I started recording it in my home  studio as I was still writing it. Lyrically the track explores social media and how isolated and pressured we all felt around that, as well as the division and confusion around Brexit"