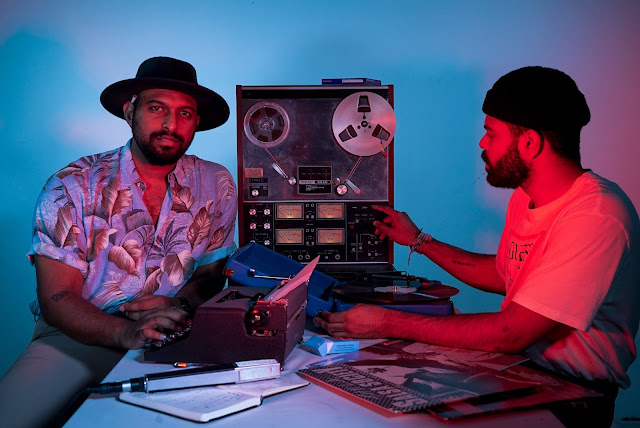 After taking a year out to get a firmer grip on their sound, Queens-based 'empathy pop' pair HOAX return with astounding single Could. An engaging, warm sound is produced for Could, with a healthy mix of organic and electronic. The beat is steady, filling the space with vivacious rhythm as the vocals climb into a searing vocal hook.

It is the first track to be pulled from upcoming project b?, a concept album that sees HOAX explore the human condition through 13 characters after a series of 'otherworldly events'. As the duo explains, "'Could' is the first snapshot of many narratives told in the forms of songs on the album that opens up a begrudging conversation everyone must eventually come to have with oneself. Questions that highlight the essence of BEING - which if not asked in a timely manner, might result in years and years passing by - until you finally look back through a telescope of regret.”