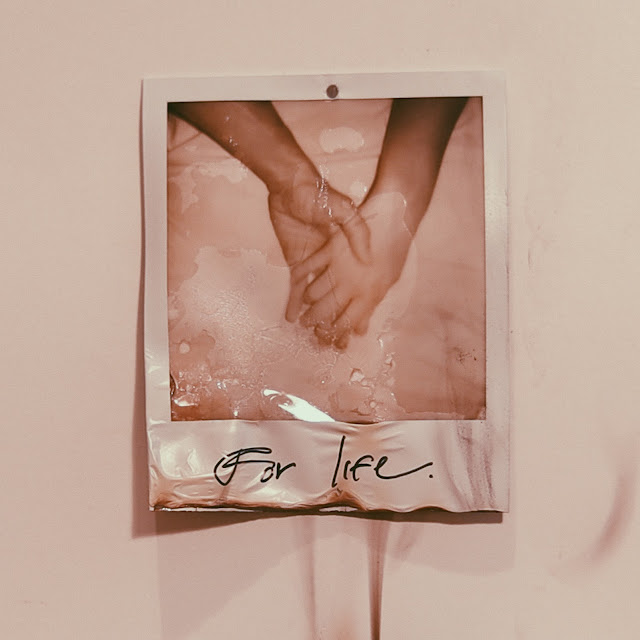 If you think of love songs nowadays, often your first thought is something almost sickly sweet, celebrating the highs, or wallowing in the lows. Rarely is the everyday impact of modern love touched on, and Sonny Santos and Billie Marten's collaborative effort swear 2 g-d does just that.

“I reached out to Billie on a whim after discovering her music shortly before. I remember being in the mountains of Spain in winter listening to her tunes and really digging them, they seemed to speak to my mindset at the time. I didn't know her nor expect to ever hear back from her. It was just reaching out on a whim. Surprisingly, not only did she respond but said she'd heard of my music and liked it and would love to do it. We rehearsed for a couple hours at a rehearsal space in London with Matt and Nick and recorded it the next day. She was great. It was really simple. I remain a big fan.” - Sonny Santos

The Americana-twinged folk-pop lament recently was paired with a lo-fi super 8 style music video that extends on the aesthetic of the video and provides another dimension to the collaboration. Director Cristian Bravo explains here:

“The video is just me and my girlfriend wandering around. I met her when I was on a flight back to Spain from NY and she was the flight attendant. We've fallen in love and I've been flying around the world to see her when I can and documenting the times on an old Super 8 camera my friend gave me.”