The Amazons release new video for "Doubt It"

Posted by Fred Bambridge on July 17, 2019
Today The Amazons release the stunning and haunting video for their single "Doubt It", taken from their second top 10 album "Future Dust" released via Fiction Records in May.

The song tells a highly relatable story about rashness and how poor decision-making can result from lust-fuelled temptations. The director of the video for "Doubt It", Thomas James, has digested and summarised this thought alongside the authentic and creative input from the band themselves. From this came the filmic visual which combines an arcane presence against the innocence of a young girl. 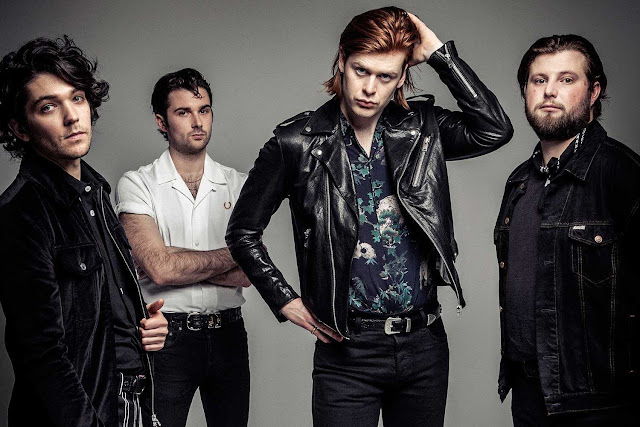 Lead singer of The Amazons, Matthew Thomson said "We fell in love with Thomas James’ vision for Doubt It early on. He tapped into the themes of temptation and recklessness and applied his love and knowledge for the Horror genre to come up with something special. In a twist of fate, the video was shot in Wales, the country in which we wrote and recorded Future Dust."