Circa Waves release new EP "What's That Left Over There?"

Posted by Fred Bambridge on August 30, 2019
Circa Waves have announced details of the ‘What’s That Left Over There?’ EP, released today via Prolifica Inc / PIAS, a companion piece to ‘What’s It Like Over There?’, the band’s third studio album released in April. The EP offers fans a chance to hear two songs that the band’s ever-prolific songwriter Kieran Shudall completed at the tail end of the album writing sessions. 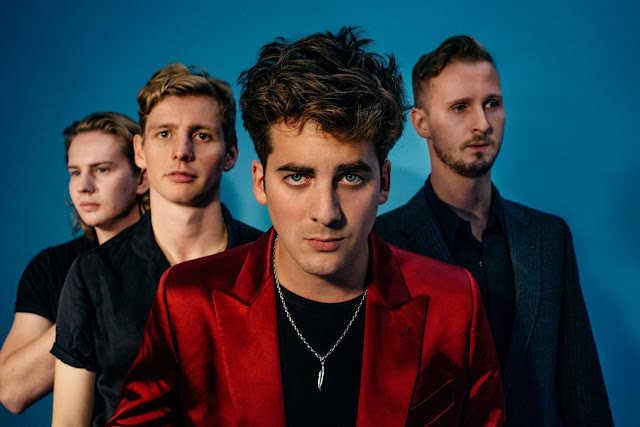 Kieran Shudall says: "Here are a couple of tunes that we felt a little too laid back to have on the main record but we still adored them and wanted the music to be released into the ether. We also reworked 'Times Won't Change Me' into an acoustic wonder and 'The Way We Say Goodbye' into a piano ballad, both of which you can enjoy whilst crying into your cornflakes".