Posted by Chris Graham on August 21, 2019
Fast-rising UK vocalist Sam Tompkins has delivered his honest new single ‘You Broke My Heart So Gently’, that's out now,

An ode to love lost, ‘You Broke My Heart So Gently’ is a mature yet gut-wrenching take on the aftermath of a breakup. A longtime feature of his live performances and something of a fan favourite, the track successfully showcases Sam’s unique vocal style - swinging from sweetly melodic to intensely rapped. 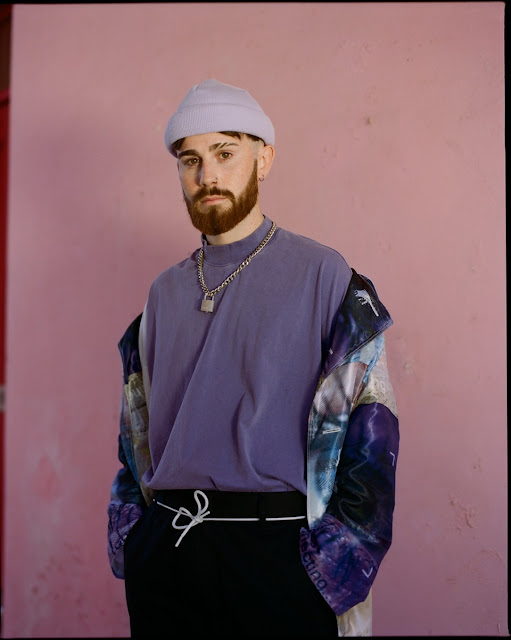 The accompanying video, written by Sam and co-directed with Jack Bowden, seeks to reflect the feelings of grieving commonly experienced in the wake of breakups - a window into the mind of a young artist who values emotional honesty as much as artistic integrity.


It follows on from emotive single ‘Follow Suit’, an ode to Sam’s own personal struggles following the suicide of a close friend. Showcasing his raw lyrical style across the production, it followed previous release ‘Tears Beneath My Eyelids’ which used a sample from XXXTentacion.

‘You Broke My Heart So Gently’ is the next chapter in the story of one of the UK’s most intriguing singer-songwriters. His deeply personal lyricism and boundless vocal range cemented his fanbase, and his unique vocal style sets him apart from the crowd.