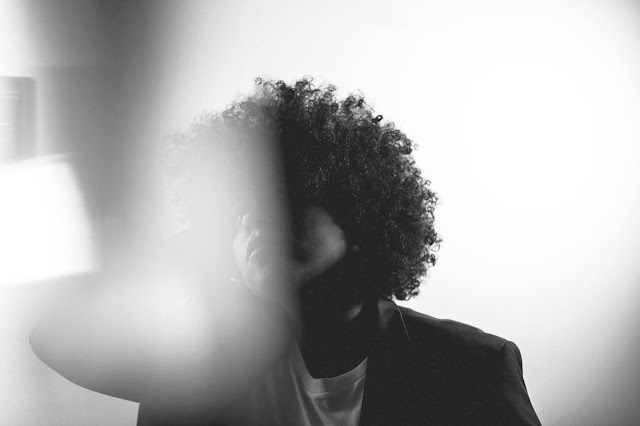 Margate-based songwriter LANTA, Has a brief but detailed history in music. The multi-talented artist has just shared her new single More Alive, the second track in a trilogy of analogue style, retro-influenced pop gems. Under her previous guise, Kimberly Anne, she found near-overnight success after vocally a cover of ‘Show Me Love’ by Sam Feldt. The track became a YouTube sensation and she soon found herself signed to a major label. After a time, she became incredibly disillusioned with the process. Feeling creatively stifled, she decided to take stock and face some hard truths.

“I was basically in no man’s land. My mental health wasn’t great and I didn’t think I had the capacity to imagine what I wanted to say as an artist anymore”.

Since then, she's worked with the likes of The Vamps, Conor Maynard, Ella Eyre and MNEK In a writing capacity. It was in one of these sessions where she discovered her new sound, writing her first single 'Worthy'. Soon, she discovered a passion for 80's sounds, synths and production which would go on to form the basis of her new direction.


I wrote 'More Alive' when I was preparing to propose to my girlfriend, our relationship hasn’t always been smooth sailing but for us that makes it a real relationship. I knew that to make our relationship work, I had to be vulnerable enough to be 100% open an honest about who I am for us to work. I had to accept that we would make wrong and right turns and if we do mess it all up there is no one else in the world I would rather fuck it al up with than her.