Aaricia returns with a pulsing RnB-pop jam 'For Two' 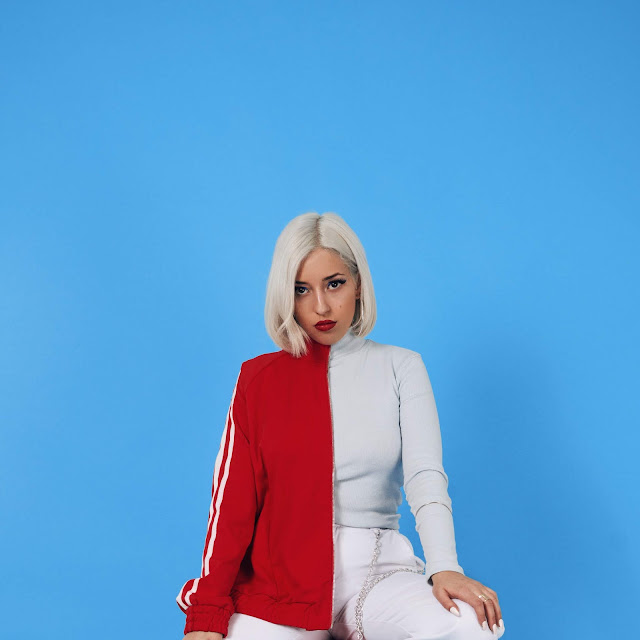 Following on from the success of her 2017 debut album ‘Figures’, which charted throughout several European countries, as well as last year’s collaboration with French artist and producer Clement Bazin on ‘Catch Me’, Montreal-based singer Aaricia has now returned with her latest single ‘For Two’.

Inspired heavily by the sound of 90s pop and RnB, the songstress teamed up with producer Max-Antoine Gendron for the anthemic new record. Despite its nostalgic influences, her latest single remains an extremely contemporary release, as her smooth and seductive harmonies melt over a dark yet playful bed of glossy pop production.

Speaking about her new release, she added, “'For Two' is about desire and fantasy. It's about that one person you can't resist. You can try to play it cool but, in the end, you know you'll succumb to temptation.”

‘For Two’ couples up with her previous cut ‘Closer’ in previewing her highly anticipated new album, which is set to arrive in the coming months. Have a listen to ‘For Two’ in the player below.