Posted by Fred Bambridge on September 04, 2019
Bit of a mouthful for a article title, but Courteeners are well and truly back! "More. Again. Forever." will be released on 17th January 2020 and it follows the band's 2016 gold selling album "Mapping The Rendezvous" and the band’s biggest ever headline show at Manchester’s Heaton Park this summer. 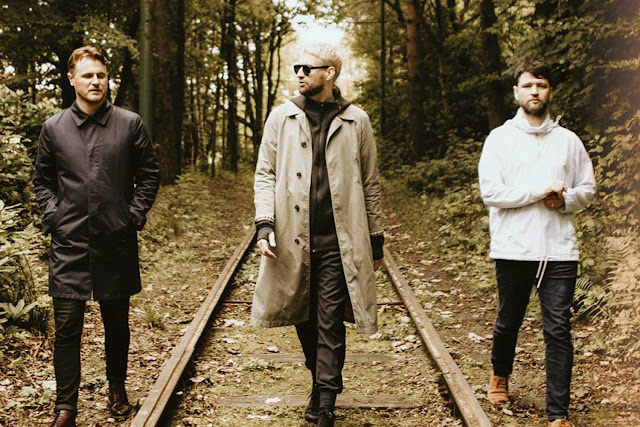 Over the years they've become one of the favourite bands of the country, with electric shows up and down the country, the new track "Heavy Jacket" is the first single taken from the album – a gigantic piano and siren led call to arms, with some Indian flavours hidden in there too is available to stream now.

Prior to ‘More. Again. Forever.’s release, Courteeners play a pair of arena dates at the end of the year:

Tickets on sale on Friday September 6th at 9am from Gigs and Tours and Ticketmaster.