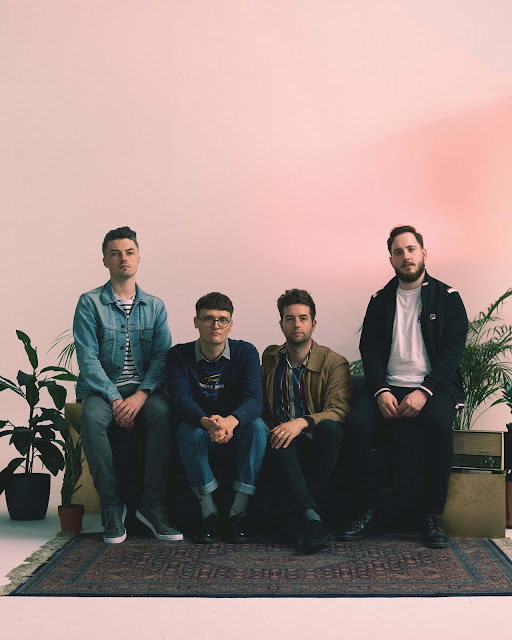 Rarely do artists debut with such confidence, and South London's latest indie quartet Probably Oslo are doing so with remarkable finesse. Citing influences as broad as The Cure and Orange Juice, to the likes of Phoenix and Rolling Blackouts Coastal Fever, their sound sits in the sweet spot between nostalgic and contemporary.

Speaking to the writing process, guitarist and vocalist Alex Rusted states that it was a “cathartic thing, expressing loads of subconscious feelings that we're maybe not even aware of until we get in the practice room and start shouting them out loud, it's a sort of therapy.”


Produced by Brett Shaw (Foals / Florence and the Machine / Swim Deep) after a chance encounter with Foals frontman Yannis, Hideaway is a stellar debut from a band that sold out a gig before they'd released any material - watch this space.