Posted by Fred Bambridge on September 09, 2019
Supergrass have today announced they are reforming for a theatre tour of the UK, Europe and North America in 2020. The thirteen date tour will kick off in Paris on 4th February, before the UK leg culminates with a huge show at London’s Alexandra Palace on 6th March 2020. Tickets go on sale Friday 13th September from 09.00am. 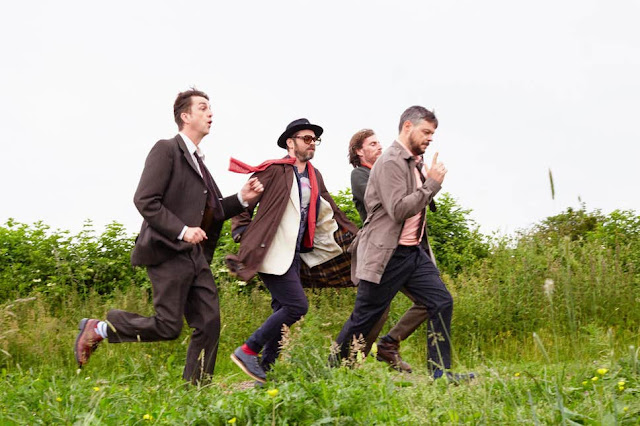 The British group declared their improbable comeback on Friday night (6th September) in a suitably bold manner, taking to the stage unannounced at Glastonbury Pilton Party to rip through a mesmerising Greatest Hits set, including "Richard III", "Moving", "Alright", "Caught By The Fuzz" and more.

Danny Goffey says: "Everything aligned for us to make this happen for 2020. It was the first time that we collectively felt the buzz to get back in a room together and play the songs. We’re extremely excited to get out there and bring a bit of Supergrass joy to all our fans... and their extended families."