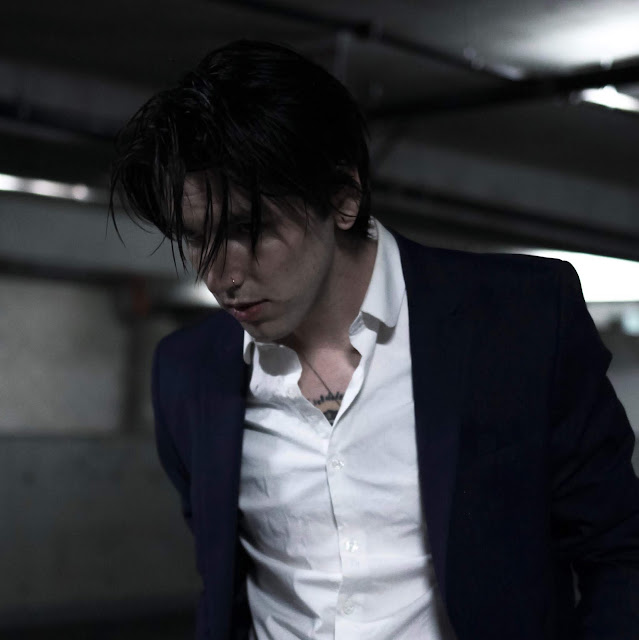 The recent insurgence of emo-pop bangers has been a long time coming since the early noughties. Bands like The 1975 and La Bouquet have helped pave the musical way to 2019.

Cue Philadelphia born turned New York City native Val Astaire and the video for his new single Say You Will.

The beautifully melancholic video - premiering on It's All Indie today - showcases Astaire’s dreamy, youthful vocals and talents as a songwriter, and is the first release of five, taken from his upcoming debut album Fever Dreams, released in Spring 2020. It forms part of a project that includes fellow producer and guitarist, Christopher Curran; songwriter and producer Kyle Blamy; alongside producers Brett Romnes and Gary Cioni.

“Say You Will” is an extended hand to the people who struggle like me. A lot of my songwriting has been pretty transparent about my own struggles with depression and anxiety but Say You Will is my chance to reach out to someone, anyone and say “I know. I understand. And I see how heavy this is on you right now. You can lean on me, too.”