Aaron Smith shares emotive video for "Better Than You Loved Me"

Posted by Fred Bambridge on October 09, 2019
Aaron Smith has today shared his emotive video for latest single, "Better Than You Loved Me". It comes off the back of his debut EP "Loveless" - which dropped in late September via Platoon.

The EP has already amassed 10 million streams, and the hotly tipped Scottish singer songwriter new video was, directed by award winning film director/writer Ross Syner. The visuals touch on the very sensitive subject of domestic abuse but from the less often documented perspective of the female as the aggressor. 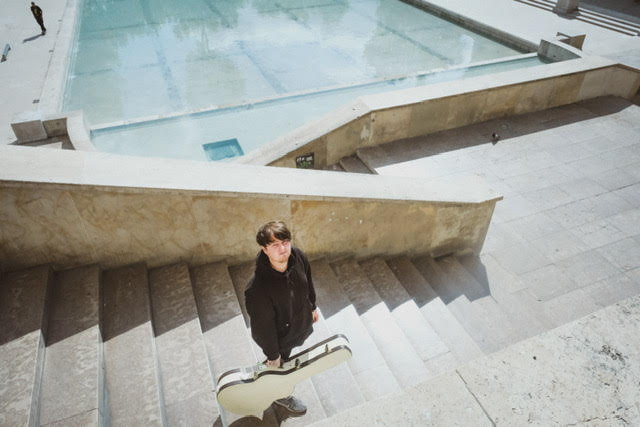