Posted by Fred Bambridge on October 23, 2019
So this is what happens when Bring Me The Horizon come colliding with The Matrix, this new video for "In The Dark" - lifted from their latest album "amo". 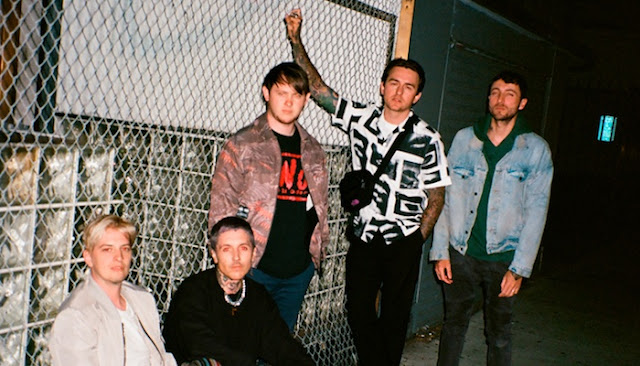 The weird video stars Academy Award winner Forest Whittaker and was directed by frontman Oli Sykes. Speaking about the video Oli says - "We were in the midst of planning to shoot the video with a director in LA, 3 days before the shoot I got a call from Forest saying he was in London and available, so ignoring everyone who said it was impossible to make it happen in time, I called our videographer Brian and asked him if he wanted to help me direct a video. 2 days later we were shooting in London! It was a crazy, emotional few days and I was very lucky to bag an insanely talented crew to assist me."