HUNTAR shares Joker themed track "Tell Me How It Ends"

Posted by Fred Bambridge on October 17, 2019
Having followed HUNTAR on twitter all those years ago I've been following the rise of a fantastic singer-songwriter who originated from Bury St Edmunds in Suffolk. Since then he's gone onto release a track on a FIFA Soundtrack, a mixtape that received high praise and a debut album that was one of the finest of 2018 - not to mention being championed by Annie Mac!

His latest effort is a Joker themed track called "Tell Me How It Ends" which has some dark themes and lyrics, much like the movie does. If you love this then you'll love his previous work, and be sure to follow him on Twitter as sometimes he gives sneak peaks of his new tunes! 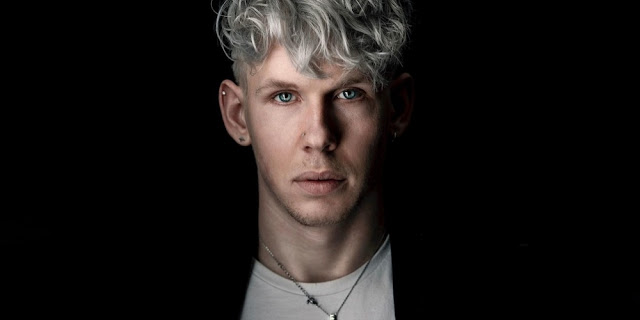