Posted by Fred Bambridge on October 16, 2019
Jack Peñate today announces the release of his third album "After You". Over a decade in the making, the album is set for release on the 29th of November and was produced in collaboration with Paul Epworth, Inflo and Alex Epton. 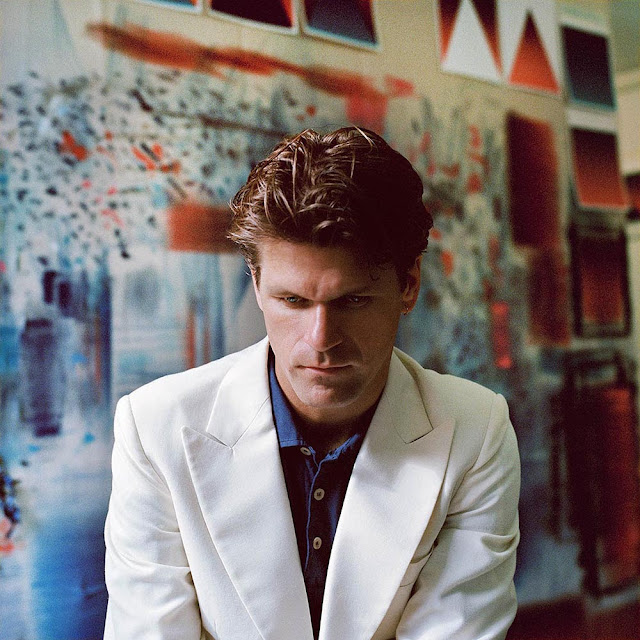 Throughout his ten-year musical journey, Peñate ensured that he always had one constant: a studio. Over the decade, he’d use it to write well over a thousand songs. “I wanted to be self sufficient and I wanted to be respected. Throughout the process, being respected as an artist was the goal. You can’t question someone if they have an ability to produce and write an album themselves.”