Posted by Fred Bambridge on October 21, 2019
What promises to be one of the highlights of 2020, Kasabian have announced a massive hometown show at Leicester’s Victoria Park for June 20th, six years on from their triumphant first show at the venue. It’s their first outdoor UK show since their massive Isle of Wight headline set and their first UK show since a raucous Brixton Academy set in 2018 and will be the band’s only UK show in 2020.

Sam Fender is set to support the band at the show. 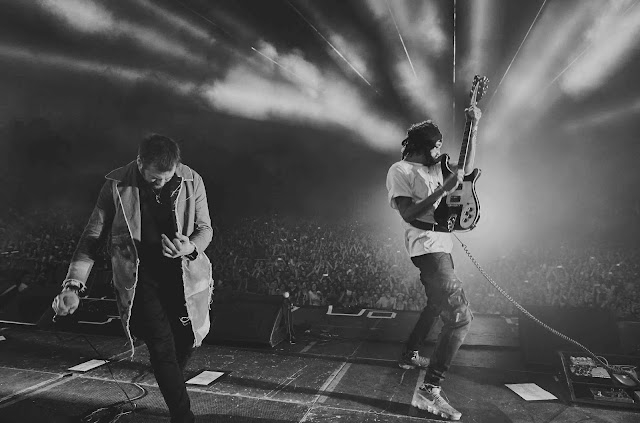 Tickets go on-sale at 9am on October 25 th and are available from the usual outlets.