Posted by Fred Bambridge on October 23, 2019
MØ has just shared a superb cover of the Smashing Pumpkins 1995 track "Bullet With Butterfly Wings", and is released ahead of a forthcoming release. Here the Danish singer-songwriter has teamed up with Major Lazer's Walshy Fire on the project. 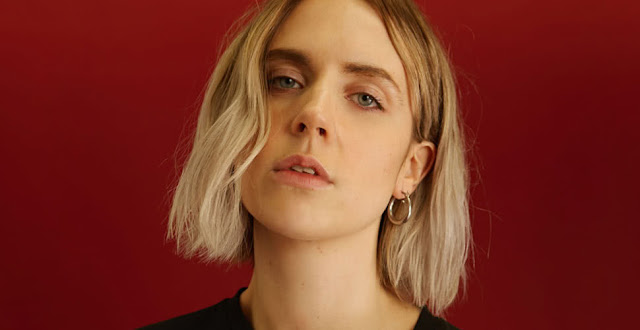 Speaking about the track and the project says - “I’ve known Walshy Fire since 2014 when I originally started collaborating with Major Lazer so it’s been really fun working with him on this project. To make the mix special we added a few of my unreleased tracks, including an old song from one of the earlier Forever Neverland sessions, and a recent cover of one of my all time favourite songs by the Smashing Pumpkins.”